What country comes to mind when you hear that 50 million of its people have no real link with the Christian Church, that the number of people that identify themselves as Muslim has tripled in 10 years, that the 50,000 occult practitioners outnumber the 30,000 full-time Christian workers, that only 10% of the population owns a Bible and that 80% have never handled one? 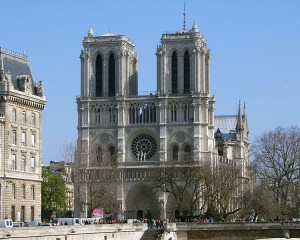 France was probably not your first choice!  This is not uncommon.  Many people look at France’s historical Christian roots and beautiful ancient churches and may not realize the immense need for the gospel of Jesus Christ in France.  Consider some more statistics:

– 64% of French people consider themselves agnostic or atheist

–  To have one church for every 10,000 people, there still needs to be planted approximately 4200 new churches

Our family has a heart to bring the freedom that comes from knowing Jesus and His death and resurrection to the 60 million French people.  We believe that God is raising up a harvest in France and this harvest will impact all of Europe and that we will see a movement of discipleship and renewal in France and beyond!

France by the numbers

While over 45% of French claim some form of Christianity, most don't attend services even once a month.  Most hold barely nominal beliefs and often in conjunction with other worldviews, most notably the occult.

Along with the enlightenment also came a rise in the rejection of Christianity.  Religion is a private affair in France, and evangelism is frowned upon.

While 52% of Europeans believe astrology has a scientific basis. France has especially embraced the occult. It is estimated that over 100,000 men and women are active occult practitioners.

Christianity is being assaulted on all fronts in France.  Once embraced by over 45% of the French population, Protestantism is mired in liberalism and has now fallen to less than 2% of the population.

While much of Christianity is in decline in France. The Muslim population is increasing, resulting in one of the largest Muslim populations in Europe. Many are immigrants from former French colonies. 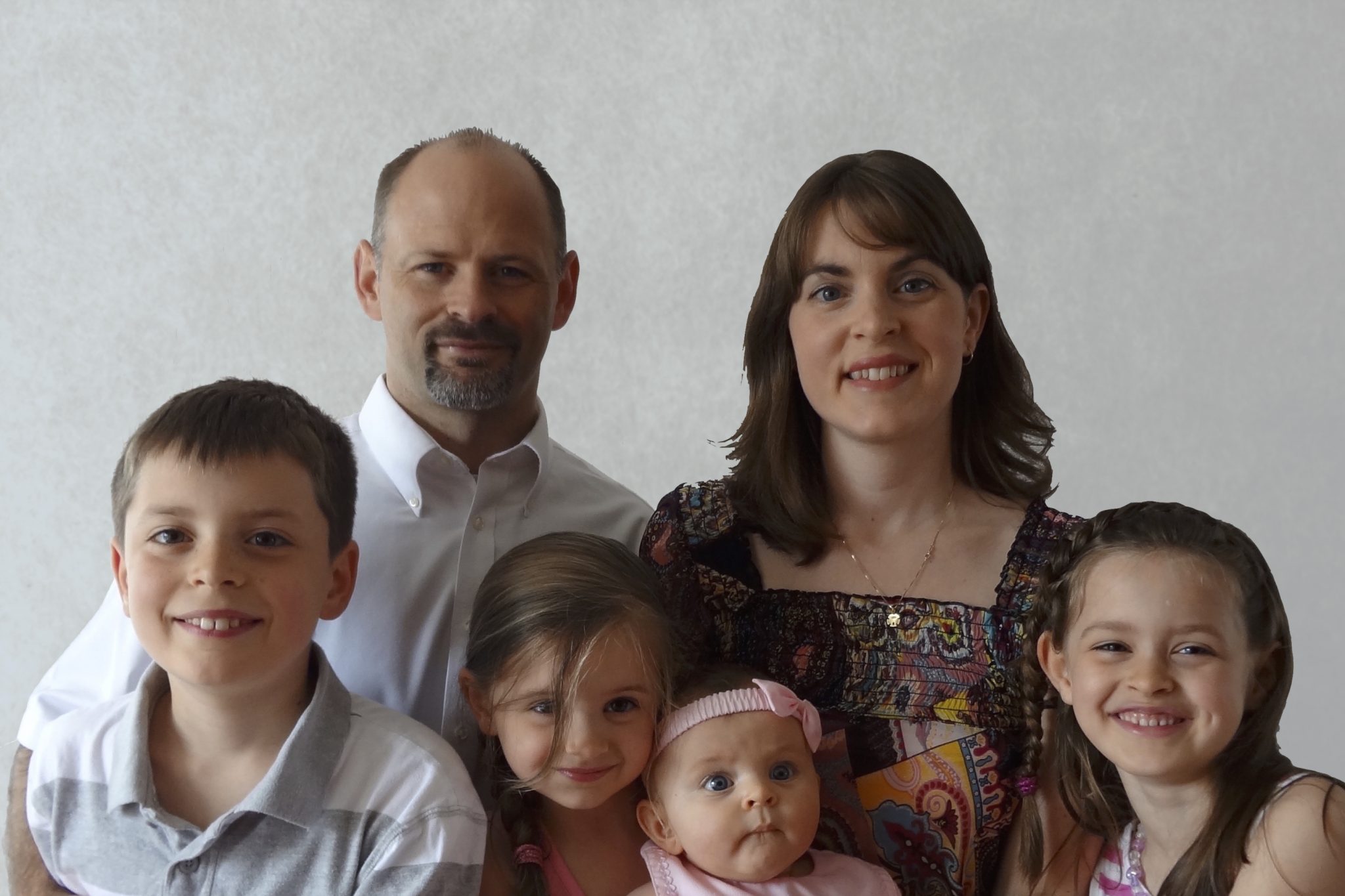